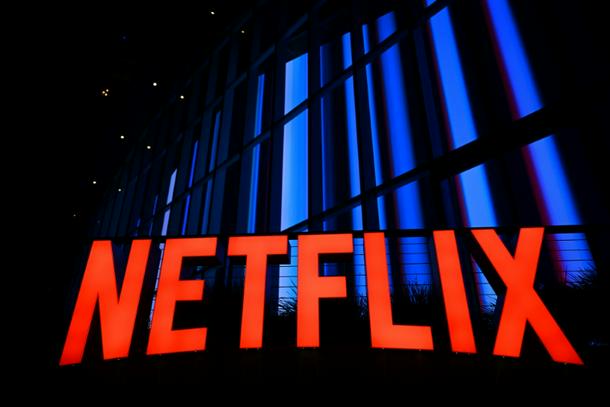 Netflix shares soared after subscribers jumped to more than 230 million

New York (AFP) - Stock markets rebounded on Friday after a rocky week dominated by uncertainty over whether the global economy will suffer recession this year as central bankers continue to address inflation.

Major indices in New York, which have been under pressure most of this week, enjoyed a buoyant session, led by tech shares following strong Netflix subscription figures.

“After four or five days of down markets, investors probably feel that most of the bad news is already out and perhaps the selling was overdone,” said Jack Ablin of Cresset Capital.

All three major US indices rose, with the Nasdaq leading with a 2.7 percent jump.

The gains in New York followed earlier up sessions in Asia and Europe.

“Having seen such a strong start to the year, there was always the probability that we’d see a little bit of profit taking,” said market analyst Michael Hewson at CMC Markets.

“However, that doesn’t mean that the … optimism that has been the hallmark of this early year rebound is evaporating, and that we might start to see a sharp move lower.”

On currency markets, the yen retreated against the dollar, even as data showed Japanese inflation hit a four-decade high.

Analysts are not convinced that despite rising prices, the Bank of Japan will start to raise interest rates.

Oil prices meanwhile extended Thursday’s gains as investors focused on the recovery in demand from China. Suggestions that the country’s Covid infections may have peaked added to the optimism among commodity traders.

“The overarching concerns of a global slowdown remain, even though … investors are still pinning their hopes on a significant boost from the reopening in China,” noted Richard Hunter, head of markets at Interactive Investor.

“This possible division of prospects between Asian and other economies is propping up Chinese markets in particular, albeit amid a rocky start to the year.”

The move came a day after Microsoft said it would reduce staff numbers by 10,000 in the coming months.