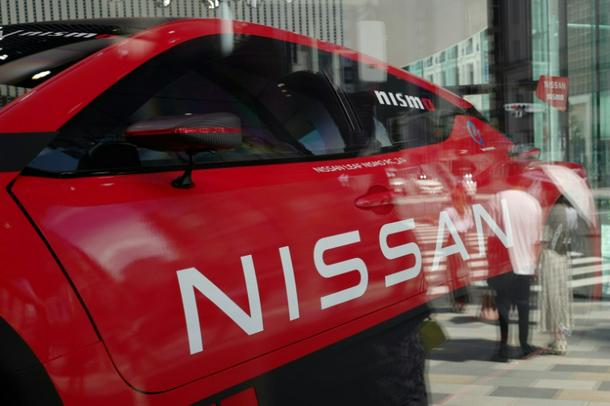 Tokyo (AFP) - Nissan and Renault are nearing a “historic” rebalancing of their auto alliance, with a deal likely to be announced in the coming weeks, a source close to the talks said Tuesday.

The Japanese and French giants have been wrestling with a reshaping of their partnership for months, with discussions including a reduction of Renault’s hefty 43.7 percent stake in Nissan.

The pair joined forces in 1999, and were later joined by Mitsubishi Motors, but the union has been contentious, particularly in recent years.

The source, speaking on condition of anonymity, said Nissan’s independent directors had “given their green light” to a deal, paving the way for a “historic” agreement.

Final details are expected to be ironed out at a meeting in Japan on January 26, with the signing and an announcement the following week, the source added.

A Nissan spokeswoman declined to comment on “speculation”, but Japan’s Yomiuri Shimbun daily also reported the deal was close to completion, and Jiji news agency said Renault’s CEO would be in Japan over the weekend.

Renault is expected to reduce its stake in Nissan to 15 percent, matching the size of the Japanese firm’s stake in its French partner.

Nissan is also likely to invest in Renault’s new electric vehicle business Ampere, though the size of the stake is not yet clear.

If a deal is agreed, it would mark a new chapter in a sometimes rocky union that began when Renault rescued Nissan from bankruptcy in 1999.

The relationship was destabilised by the 2018 arrest of Nissan boss Carlos Ghosn, who claimed the charges against him were intended to prevent him from bringing the Japanese and French automakers closer together.

Mitsubishi Motors joined the alliance in 2016 when Nissan took a 34 percent stake in its struggling Japanese rival.

Analysts see a rebalancing of the deal as a way to build confidence between Nissan and Renault.

There is also scope for the firms to cooperate on electric vehicles, given Nissan’s existing technologies and Renault’s greater access to the European market.

After the deal, the French automaker is not expected to sell the outstanding 28 percent of its Nissan shares immediately because the current market value is lower than that registered in Renault’s accounts.

Instead, the shares will be placed in a trust for sale when prices improve.