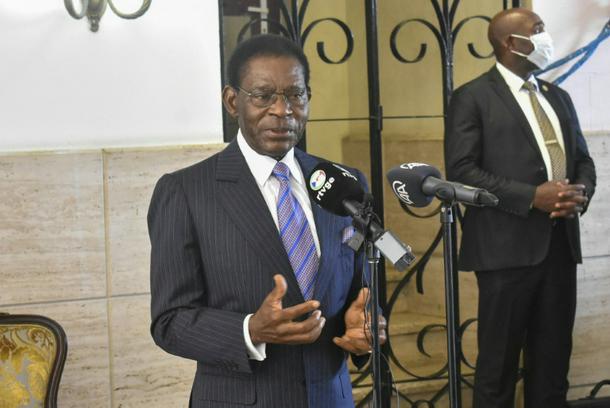 President Teodoro Obiang Nguema Mbasogo has been in power for 43 years -- the longest-serving head of state in the world, excluding royalty

Malabo (Equatorial Guinea) (AFP) - One of the sons of Equatorial Guinea’s veteran ruler has been arrested on suspicion of illegally selling a plane owned by the national airline, state TV said Tuesday.

The channel said authorities opened an inquiry in late November “after discovering that an ATR 72-500 belonging to the national airline (Ceiba Intercontinental) had gone missing”.

The plane had been sent to Spain in 2018 for routine maintenance, TVGE said.

Obiang is suspected of selling it to Binter Technic, an aircraft maintenance company based in Las Palmas on the Spanish island of Grand Canary, it said.

The ATR 72-500 is a turboprop developed in the late 1980s by the French-Italian maker ATR with a capacity of up to 74 passengers.

Obiang is a former junior minister for sport and youth and previous head of the airline who is today chief of airport services companies, Ceiba Aeropuertos.

His half-brother, Vice President Teodoro Nguema Obiang Mangue, said on Twitter, “Ruslan Obiang has admitted that he was the one who sold Ceiba’s ATR.”

“I am not going to let myself be swayed by family ties or favouritism, and this is why I ordered his immediate arrest and for him to be handed over to justice.”

He seized power in August 1979, toppling his uncle, Francisco Macias Nguema, who was then executed by firing squad.

Firmly suppressing dissent and surviving a string of attempted coups, Obiang has remained at the helm of the oil-rich central African state ever since.

But the wealth is concentrated in the hands of just a few and four-fifths of the population of 1.4 million live below the poverty line, according to World Bank figures.

The country also has a reputation for graft, ranking 172 out of 180 nations on Transparency International’s 2021 Corruption Perceptions Index.

News about the disappearance of the airliner, and its suspected sale, emerged in December, trigging a wave of indignation.

Obiang has long been viewed as grooming Teodoro as his successor.

Speculation grew he would hand over the reins last year at presidential elections as his public appearances became rarer. 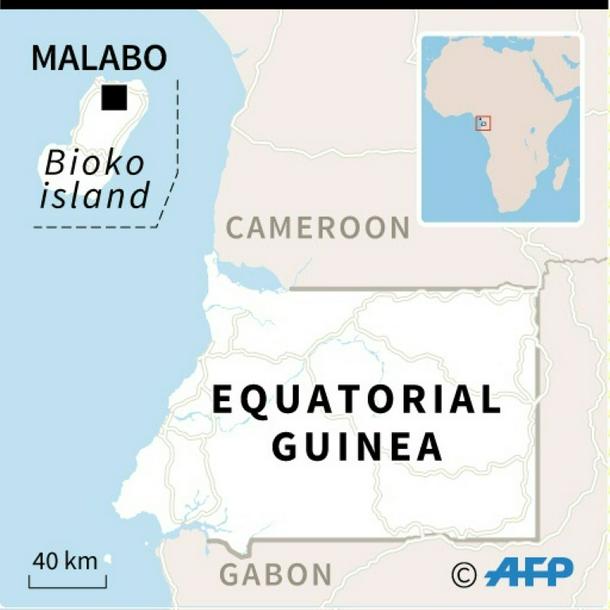 But those expectations were quashed after Teodorin was enveloped in scandals abroad over assets suspected to have been acquired illegally.

France, Britain and the United States have ordered him to forfeit millions of dollars in assets, from mansions to luxury cars, while France also handed him a three-year suspended sentence and a fine of 30 million euros (dollars).

President Obiang ran for a sixth term in the November vote, and was credited with 94.9 percent of the ballot.