Western allies to meet on Ukraine after fresh arms pledges 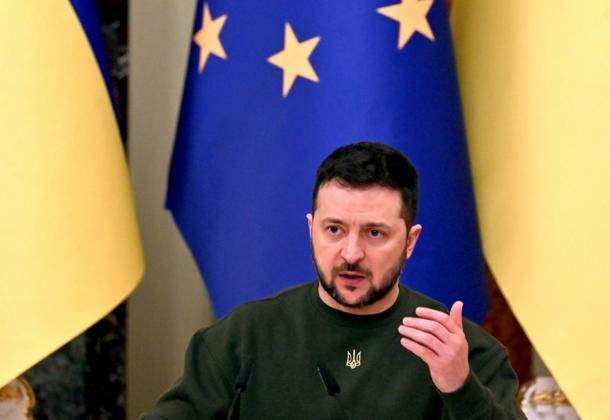 Ukrainian President Volodymyr Zelensky speaks during a joint press conference with the president of the European Council following talks in Kyiv on January 19, 2023

Frankfurt (Germany) (AFP) - Representatives from 50 countries are set to gather in Germany Friday to discuss support for the next stage of Ukraine’s war against Russia, one day after the United States and European allies announced substantial new arms shipments.

The Pentagon on Thursday released a long list of $2.5 billion worth of supplies for Ukrainian forces, including Bradley fighting vehicles, armoured personnel carriers, air defence systems, and tens of thousands of rockets and artillery rounds.

The arms announcements came as defence and other officials from some 50 countries, including all 30 NATO members, prepared to meet in Ramstein, Germany to discuss what further support they could offer the war-torn country.

The United States and Germany have so far stopped short of granting Zelensky’s requests for their most modern battle tanks, which the Kremlin warned would amount to an “extremely dangerous” escalation if sent by the West. 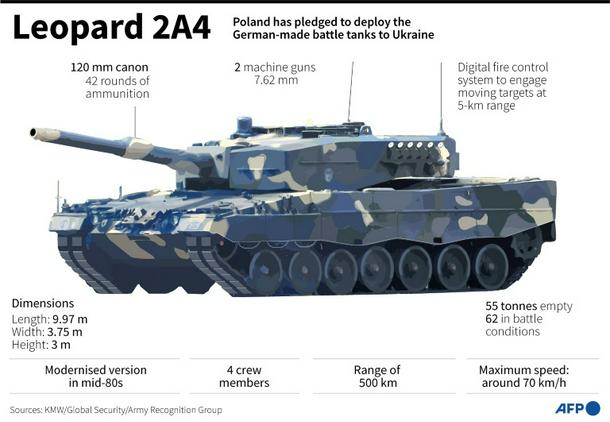 Factfile on the German-made battle tank, Leopard 2A4

Germany has been cautious about providing heavy weapons for Ukraine, but Chancellor Olaf Scholz is facing mounting pressure within Europe to authorise exports of German-made Leopard tanks ahead of the Ramstein meeting.

At the annual World Economic Forum gathering in Davos, Scholz told US Congress members that Germany would supply heavy tanks to Ukraine if the United States sent tanks too, a senior US lawmaker told AFP Thursday.

But Berlin left the door open to letting allies supply Ukraine with the requested tanks, saying Thursday it would “become clear in the next few hours or tomorrow morning”. 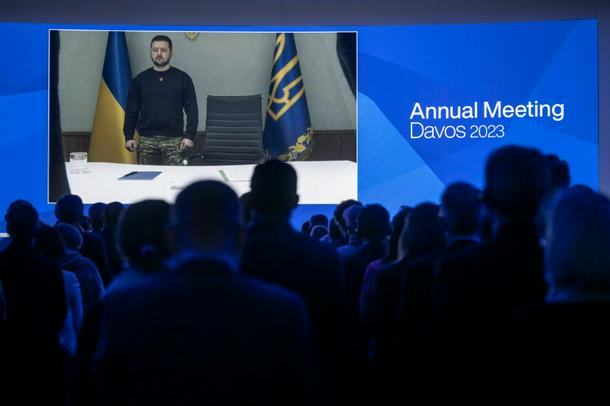 And Zelensky, addressing Davos via video link, said that “there are times where we shouldn’t hesitate”.

“When someone says ‘I will give tanks if someone else will also share tanks’… I don’t think this is the right strategy to go with.” 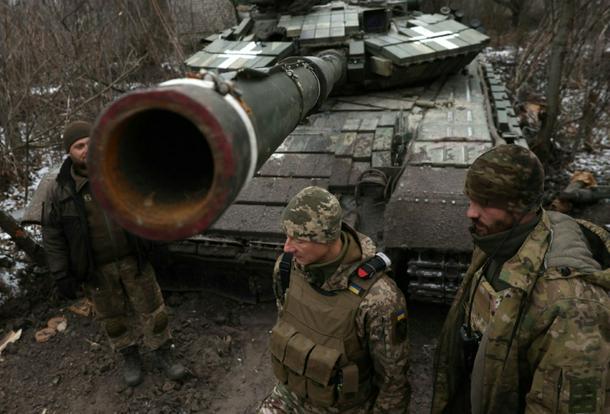 Ukraine is pushing for modern, heavy tanks from its Western partners

As the pledges came in, senior Ukrainian presidential aide Mykhaylo Podolyak said it was “time to stop trembling at (Russian leader Vladimir) Putin and take the final step”.

Explaining Germany’s reluctance, Sudha David-Wilp, the Berlin office director of US think tank the German Marshall Fund, told AFP the country “would rather be in the middle of the pack than at the front line”.

“I think they definitely want to support Ukraine but… Chancellor Scholz and Germany as a country are cautious by nature,” she said.

A US official, meanwhile, confirmed that Central Intelligence Agency Director William Burns visited Kyiv in recent days as the country gears up for what some say are Russia’s plans for a new offensive. 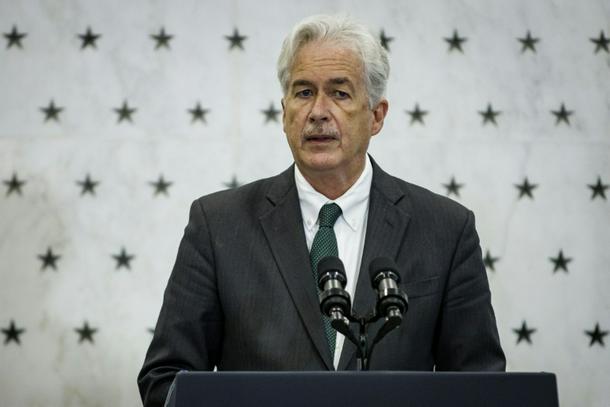 William Burns, Director of the Central Intelligence Agency (CIA), made his second visit to Kyiv in just over two months

“Director Burns travelled to Kyiv where he met with Ukrainian intelligence counterparts, as well as President Zelensky, and reinforced our continued support for Ukraine in its defence against Russian aggression,” the official said.

The Washington Post wrote that Burns, in his second secret trip to Kyiv in just over two months, briefed Zelensky on how the United States sees Russia as setting its military plans in the coming weeks and months.

The US arms package also did not include the ATA long-range missiles that Ukraine has requested.

The missiles, which travel up to 300 kilometres (180 miles), could enable Ukraine to strike Russian supply routes and depots far behind the front lines that are not reachable with current HIMARS rocket systems.

But Western partners also fear that Ukraine could use long-range weapons to hit deep inside Russian territory or Crimea – a peninsula Moscow annexed in 2014 – despite Kyiv promising it would not do so.

The Kremlin warned against escalating the conflict to a “whole new level” if the West meets Ukraine’s latest calls for longer-range weapons.